We are pleased to announce an expanded list of retailers where customers can purchase a variety of flavors of The Perfect Pita Hummus. This list includes Safeway, Wegmans and Whole Foods in the Washington, D.C. area and also Nalls Produce in Alexandria, Va. See full... 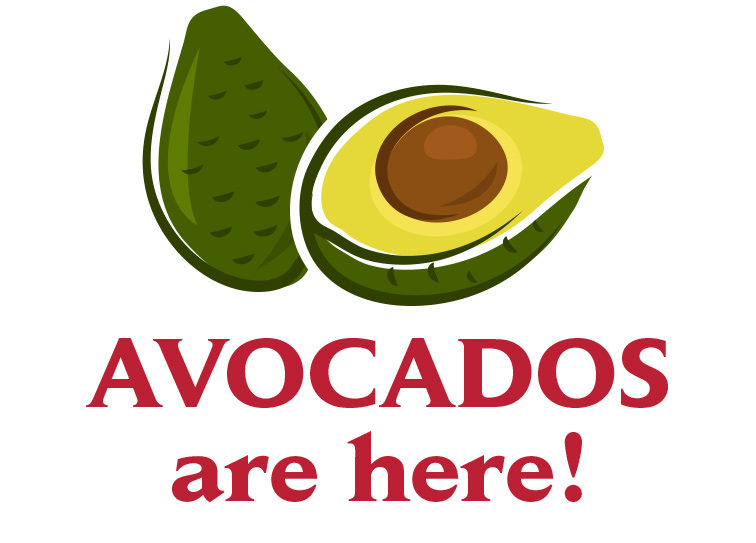 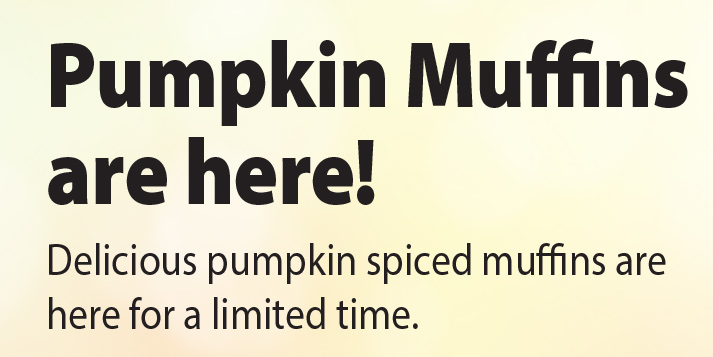 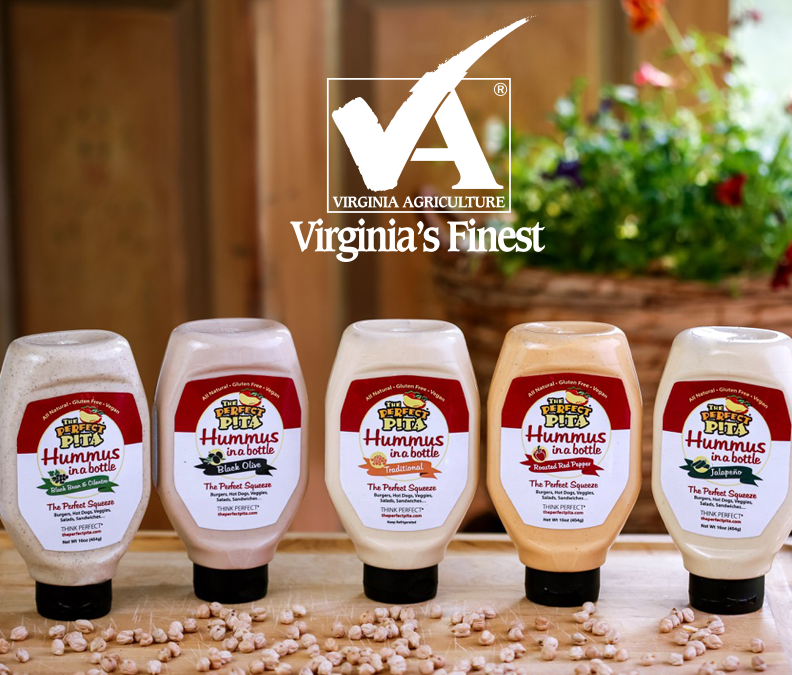 Our Hummus in a Bottle has a whole new look

Coming later this month, our Hummus in a Bottle has a whole new look. Check out the new package and enjoy all five of our homemade hummus flavors - now available in a squeezable bottle. 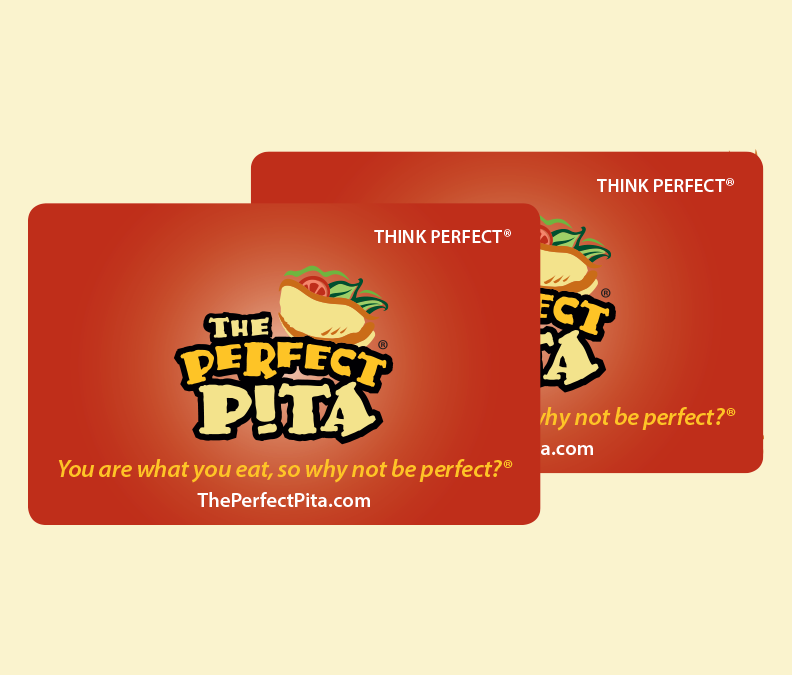 Gift Certificates are available at all locations