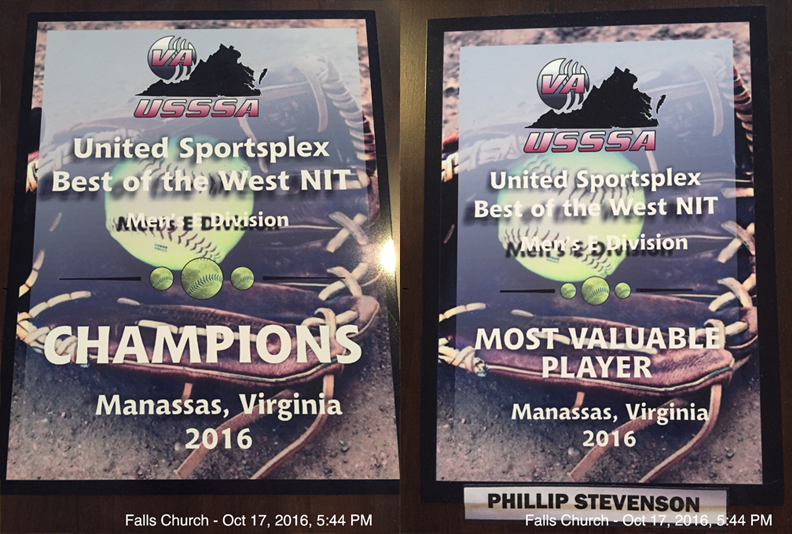 Looks like all those pitas really paid off! Congratulations to our men’s softball team and their awesome captain.